Many peer organizations focus on individual parcels within their neighborhood. Although there are some upsides to this approach, we have chosen instead to focus primarily on the property that surrounds us. We believe that if we work together to make these improvements, it can have an even greater effect on growing property values and pride in our neighborhood. In 2015, the civic association became a community partner with the Environmental Protection Agency, which provides us with additional resources for related initiatives. 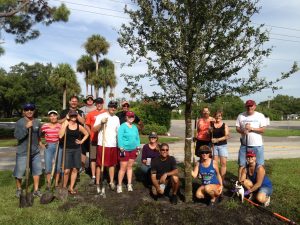 Although we make a concerted effort to outline a clear and doable vision, the above vision is subject to change based on new ideas, resource availability, project feasibility, and other factors. Please let us know if you have questions or would like to offer input and related assistance.