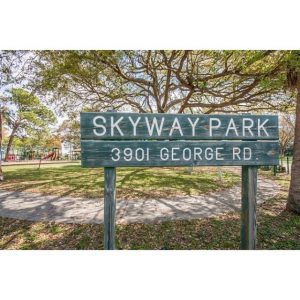 Skyway Parke’s 10U Mustang All-Stars (9 and 10 year olds) are playing in the Pony Mustang League World Series being held in Youngsville, Louisiana starting today, August 4, 2016. They’ve already won three tournaments in Brandon (Districts), Royal Palm Beach (Regionals), and Youngsville, LA last week (Zone champs) with a record of 18 wins, 1 loss. Teams from around the world are playing in the tournament including eight teams from the US, Caribbean, Mexico, and Asia-Pacific.